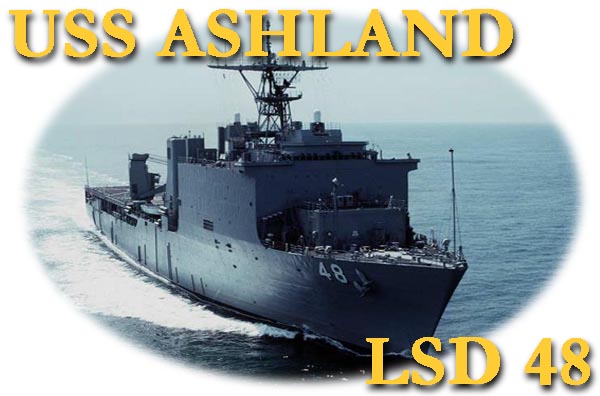 Our unit has adopted the USS Ashland (LSD-48) as our ship. The USS Ashland’s home port is Navy Amphibious Base Little Creek in Norfolk Virginia. The Ashland was commissioned on May 9th, 1992 at New Orleans, Louisiana. The USS ASHLAND is an amphibious warfare ship designed to transport Marines and their combat gear throughout the world and then to launch and support assault landing craft and helicopters during amphibious operations against hostile shores. We encourage everyone to support our troops.